What is valuable in a city – and who does it belong to? Like a large part of German city centers, the up-and-coming city of Jena is in a process of profound change. During this time, the film team accompanied five different associations and socio-cultural initiatives and documented their struggle to preserve their threatened spaces.

So we see the initiatives in the city shine in the jungle of construction sites, Christmas markets, fairgrounds and the city’s day-to-day business. Each of the portraits shows a part of the microcosm within which we move. Be it concerts in Cafe Wagner, soccer games in the Ernst-Abbe-Sportfeld, intoxicating parties in the cellar of the Inselhaus or birth preparation courses in the rest room of the birth house – between screaming babies and roaring soccer fans, dancing hippies or gentle loners – the city is alive and it gasps for air. 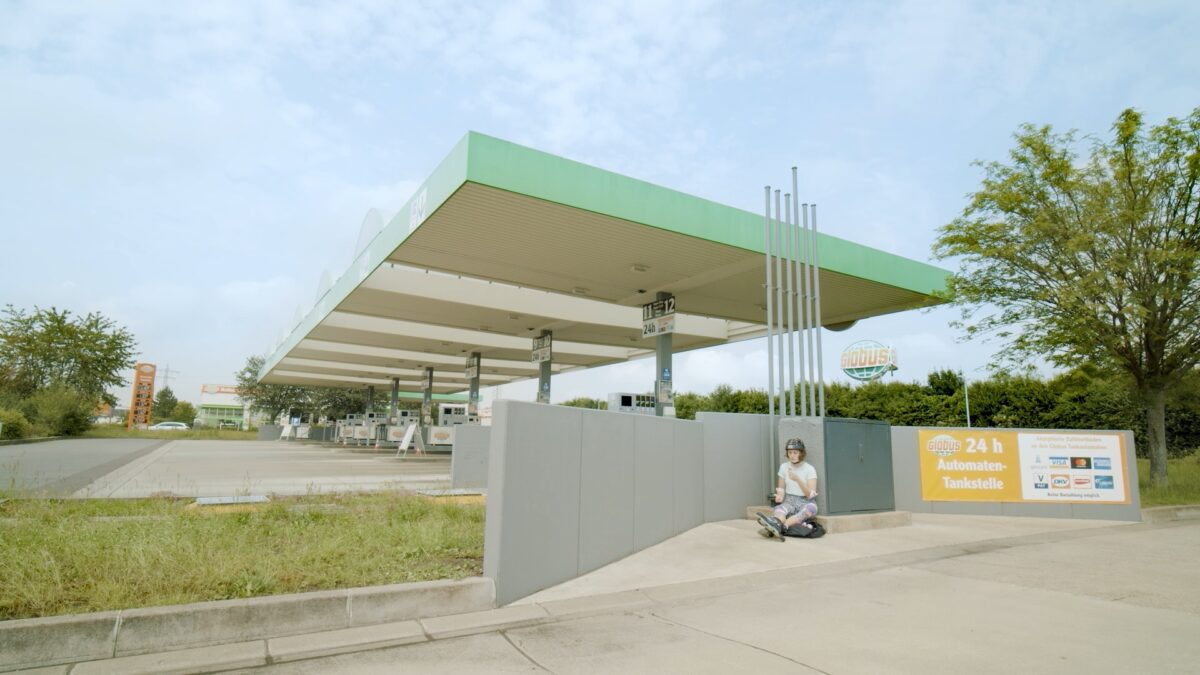 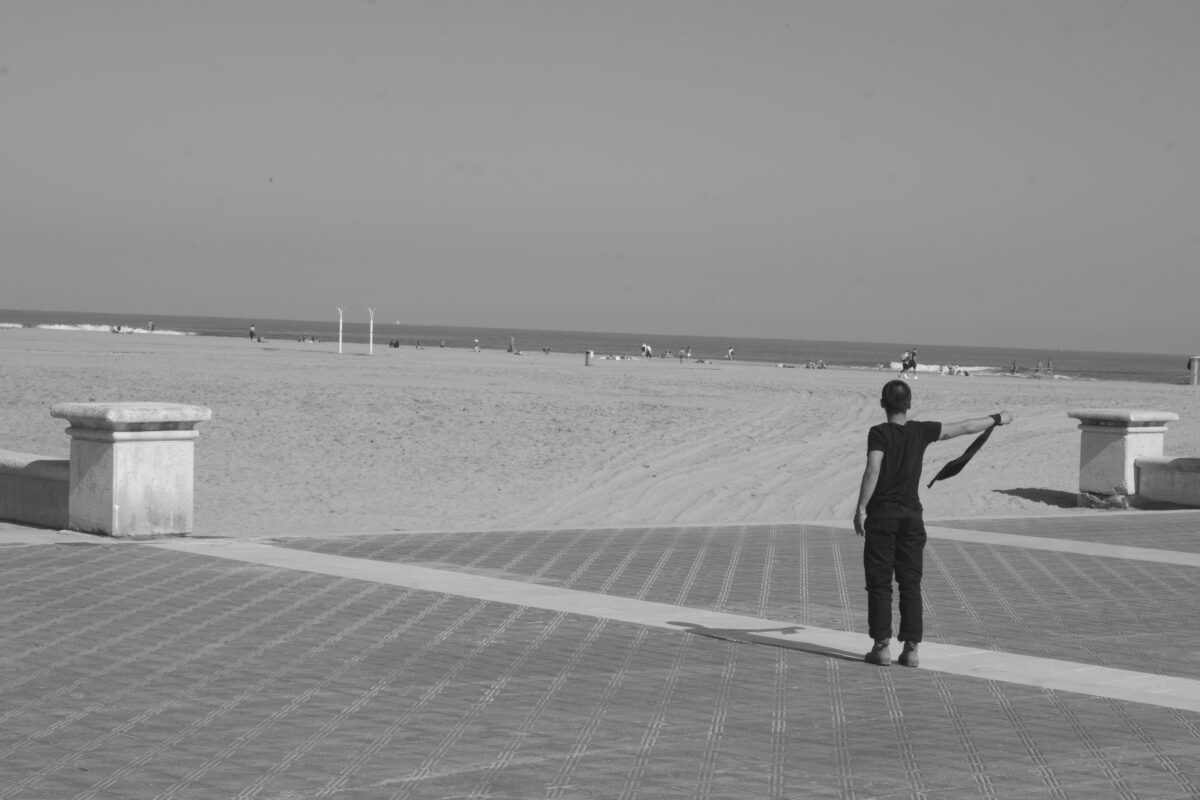